Within the last few weeks, Lanky Dude turned eighteen, sat his last A level and has finished college and thus compulsory education. I think I’ve been more emotional about the latter than he has; he is just delighted to not be revising any more!

So it seemed a good time to jot down a few of my thoughts about this particular season of his and our lives. I feel so deeply grateful to God for his provision of the college, His guidance towards it, and the teachers and other students who have been part of Lanky Dude’s life over the last couple of years. I remember visiting on an open evening a year before he started, and tears welling up as we walked into reception; I sensed this was the best place for him and fortunately he and HWH thought the same.

People are often curious about how home educated students adjust to formal education. This are valid questions. I can only speak from the experience of our boys and others who have been long term homeschooled. I think the timing is important; most go into sixth forms, though there are an increasing number of 14-16 college provisions for home educated students.These vary over the country. Some do A levels or alternative qualifications at home too, so their first experience is of university which has also been good, from my understanding of those who have chosen this pathway.

Lanky Dude’s transfer to college was amazingly seamless. It really did feel like an extension of what we had been doing at home. The college ethos is very much that students are responsible for their own work, they only go in when they have lessons and have no “fill in” subjects. I think this works well for home schooled students. During IGCSE’s Lanky Dude had gradually transitioned from being home educated by me, to being self educated, teaching himself a couple of subjects with no input form myself. During this time he learnt some valuable organisation and study skills, which meant he was well set up for the college style of teaching, and in turn for university one day.

There were two other lads in his classes who had also been home educated until college, as well as some other great teens with whom he has built some good friendships. The teachers have been very supportive, and I’ve enjoyed going to the parent afternoons with my son who now towers over me. We had no idea (but God did) that the maths department is particularly strong in this sixth form..which has been such a blessing as he has studied both maths and further maths. 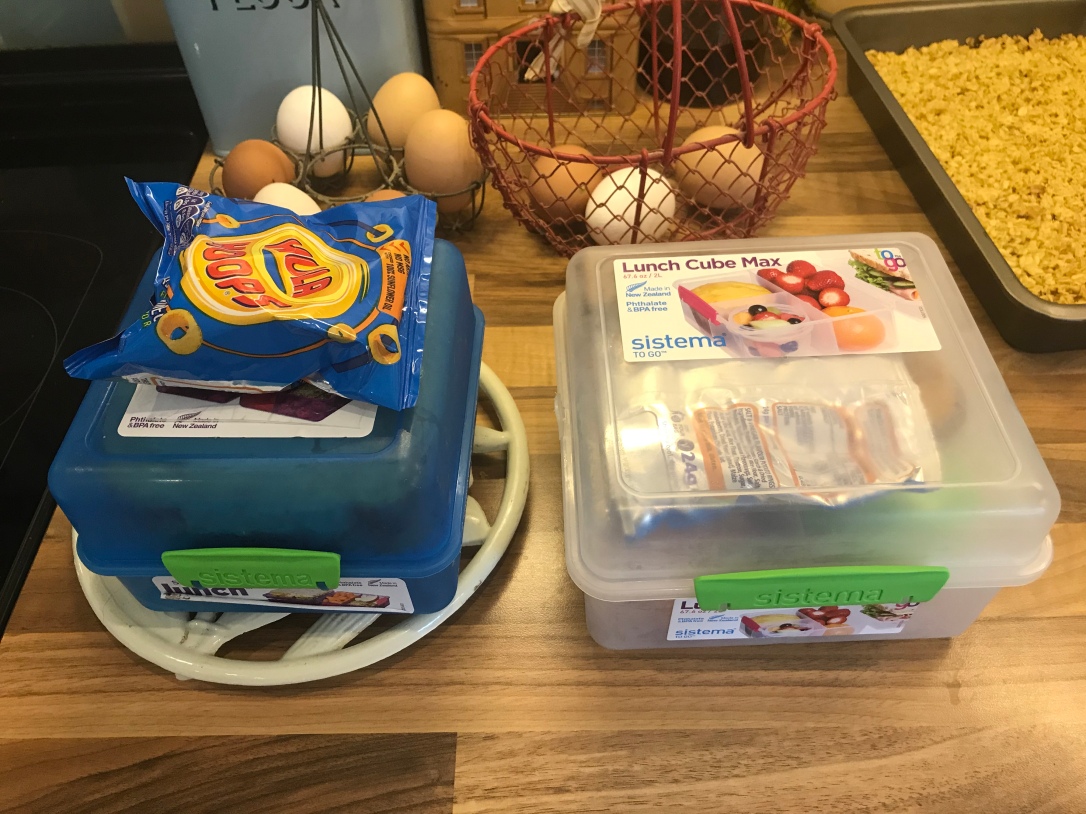 He had to adjust to early starts to catch a 7.40 bus, but we were amazed by how our dreamy boy became super organised overnight, making packed lunches and collating all the books etc needed for the day ahead.

He has had a Monday off each week, so we still have had “family days” which made it an easier adjustment for the rest of us too!

This last year Rhythm Dude has joined him at college, though at a different campus. That is for a separate post (also a very positive experience and quite a different one). One of my precious “mother memories” tucked away in my heart is of watching them both head off to the bus together; and of them turning to wave as they walked down the street. Brothers together.

And now a well deserved holiday before the next season of his life commences. He leaves college having been nominated as an “outstanding student”. This is great and I’m so proud of him, but mostly the glory goes back to our outstanding God, who is so gracious and faithful.