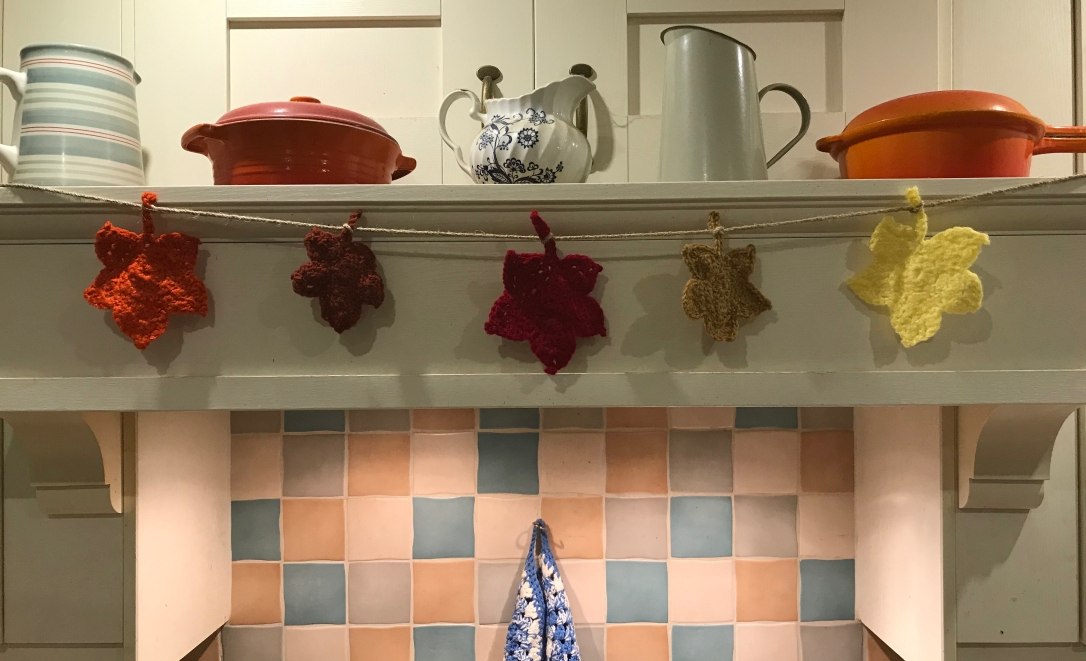 I write some of these posts as a diary for me…knowing these years with young children are infinitely precious, and while I welcome in the new and exciting seasons, I will cherish the memories of these years when our family and home are central in thier lives.

A social worker once described us as a “busy family”. I wasn’t quite sure what she meant by this, but as I chart some of what we’ve been doing over the last couple of weeks, I see she had a point!

The boys’ band have been working hard towards a gig last Sunday. They are a lovely bunch of teenagers and have much musical talent between them. I enjoy listening to them during their weekly band practices, and getting to know them a little more when they stop for tea. It was a great evening and we were very proud of them. They’re now practicing for a Christmas concert.

Dancing Toes had her birthday party. I usually reach for the brightly coloured IKEA plastic cups and plates at parties, but I thought she might like a proper tea party complete with china crockery. So, we scoured the charity shops and had fun setting the table. I had ordered some craft materials as she wanted a craft party… and they didn’t arrive. So, the night before we had to dig into our own creativity (and my disordered array of craft bits and bobs) and come up with an alternative. HWH and the boys organised a fantastic scavenger hunt with I think was the highlight, and Dancing Toes said it was the best ever party!

We had a family outing to our nearest Wildfowl and Wetlands Trust centre. I enjoyed watching  the adolescent flamingoes which we’d seen as eggs in the spring. The peace enfolds us as we walk in, and it’s a place we all love, from youngest to oldest.

At this time of year when we’ve eaten most of the veggies in the back garden, I let the chickens roam free. This is partly to enable them to chase any rays of pallid winter sun, but also because they effectively manure the soil and eat any slug eggs which might have dared to find their way into our back garden. One of them took to settling herself between the two feed bins, on the gravel, to lay her eggs!

We’ve had numerous days of wet and windy weather, and the trees are just about bare of their former autumn glory. When the boys were young we used to go out at least once  each a day, whatever the weather, but the girls are less keen on facing the elements and don’t have a tendency to climb the walls due to lack of excercidse. We’ve been out less, and consequently had an increase in fractious behaviour.  So I decided to bundle them and their bikes into the van, and we headed to the beach in just about gale force winds. After a bracing cycle/walk they then had great fun whizzing through a large puddle, and although soaked through and sandy, we returned much more kindly disposed to each other.

I think this last picture depicts autumn well. It’s one we collectively made at “Messy Mums” a wonderful evening hosted by our local Anglican Church.